Here is the first ruling of a German fiscal court on the taxation of “cryptocurrencies” or – as the German fiscal authorities call them – “virtual currencies”. It is the decision of the Baden-Württemberg Fiscal Court of June 11, 2021 (Case No. 5 K 1996/19), which was recently published. In summary, the case in dispute concerned a taxation of gains realized in 2017 from the sale of cryptocurrencies held as private assets within the relevant period of one year.

Of course, such a ruling gives many taxpayers and their advisors cause to pay attention. However, anyone who has now placed their hopes in a surprising ruling that could be used to challenge the statements made by Germany’s tax authorities in the BMF letter dated June 17, 2021, will be largely disappointed. However, it is quite decisive for legal certainty on this topic that an appeal against this ruling has been filed with the Federal Fiscal Court (Case No. IX R 27/21). However, it is likely that numerous further tax court rulings will be published on this topic before the ninth chamber of the Federal Fiscal Court decides on this case.

In the following, we have summarized the main reasons for the ruling of June 17, 2021. You will find our opinion on these points in a separate post. 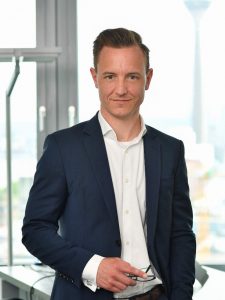