The Cologne Fiscal Court has published the ruling of its 14th Senate dated 25 November 2021 (Case No. 14 K 1178/20). This is the second ruling by a German tax court on the taxation of “cryptocurrencies” or – in the terminology of the German tax authorities – “virtual currencies”. The first ruling came from the Baden-Württemberg Fiscal Court and was already pronounced on 11 June 2021 (Case No. 5 K 1996/19). In substance, both proceedings are comparable, since here as well as there the tax liability of gains is an issue, which the respective plaintiff achieved in 2017 from the sale / exchange of cryptocurrencies held as private assets within the relevant period of one year. Both rulings come to the same legal assessment (for the reasons for the rulings, see below).

In the following, we provide you with an overview of the reasons for the decision of the Cologne Fiscal Court with the respective marginal figures. Our comments on these and other points of the ruling will be made elsewhere.

Enforcement deficit, but not an unconstitutional state of affairs 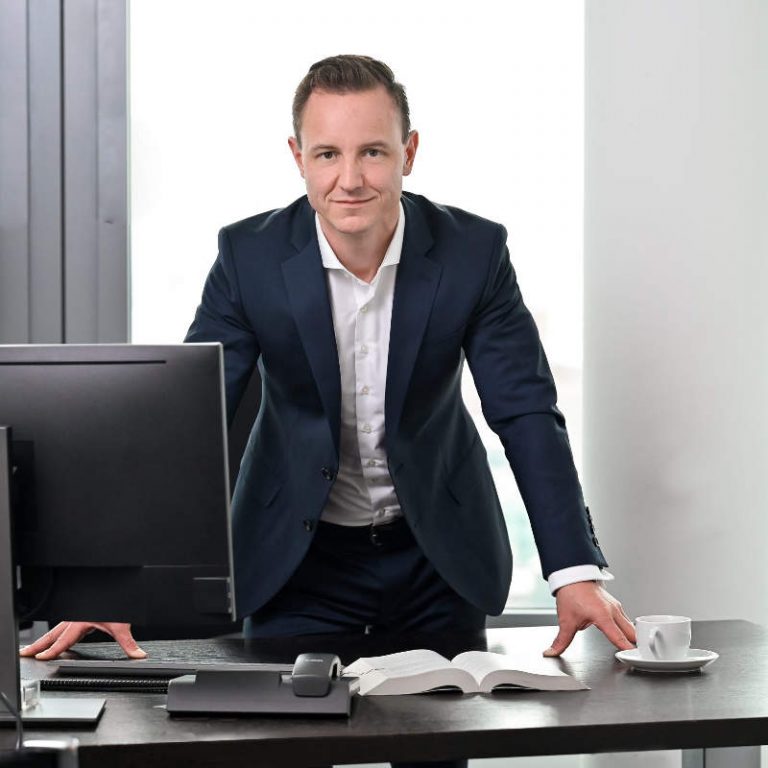